African Sahel has over a short period of time turned into an extremely complex region, where religion, political terrorism and the arts play a role. It presents an immense challenge to both heads of states and the populations, who advocated for democracy but now see their endeavours shrink due to this new scourge.

In Burkina Faso, Mali, Ivory Coast, Senegal, and other countries of this region, a whole generation of artists take on themes like freedom of speech, human rights, the fight against fundamentalism and the culture of peace. The Islamic movements, the widespread illegal trade and the unstable governments are therefore often focal points for choreographies and theatre plays.

Born after the independence and standing between Western education and their Islamic origin, these artists resist feeling caught in this state of affairs, rather they engage, through their art, in order to contribute to the development of their countries and their continent, and to offer a ambiguous, contemporary African culture. As activists their creations bring another form of expression, supporting political and civic maturation.

Timbuktu Is Back! is a project for artistic encounters that promotes the exchange of ideas between the Sahel countries and Germany. Focus is on the creative work of formative choreographers such as Salia Sanou, Nadia Beugré and Serge Aimé Coulibaly, working in countries where the integrity is threatened by terrorism. The festival is also a platform for reflexion on the creative process of these choreographers and playwrights, on the connection between creativity and social engagement, as well as identity building, social development and, ultimately, peacekeeping.

Timbuktu Is Back! Performing Arts from African Sahel is a project by Kulturbrauerei e.V. in cooperation with HAU Hebbel am Ufer.
Funded by the Senate Department for Culture and Europe.
With kind support from Institut Français, the French Ministry for Culture/DGCA and the Embassy of Burkina Faso.

03.04.19, 19:00 SALIA SANOU Burkina Faso [HAU2] With Du Désir d’horizons, Salia Sanou picks up on his favorite themes: loneliness and otherness of the individual, but also the question of territory, uprooting, exile, and borders. Here he processes his impressions from refugee camps in Burundi and Burkina Faso where he gave workshops as part of…

Fatou t´as tout fait / Fatou, You Did It All

05. + 06.04.19, 19:00, FATOUMATA BAGAYOKO, Mali – German Premiere [HAU3] In her solo piece Fatoumata Bagayoko from Mali takes on female circumcision, to which she, along with numerous women not only in her home country, fell victim. In the darkness of the stage she raises her voice, while recapitulating the specific scenes of this… 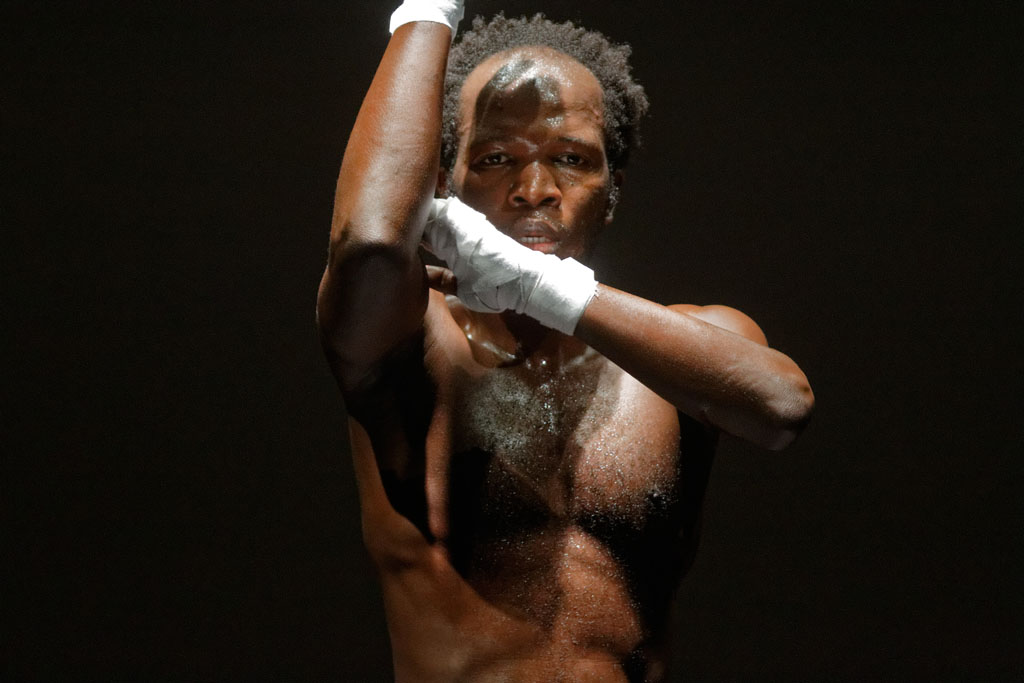 05. + 06.04.19, 19:00, ALIOUNE DIAGNE, Senegal – German Premiere [HAU3] With this piece Alioune Diagne revives the spirit and story of the forgotten Senegalese boxing hero Battling Siki. Every dance here is a fight, and every fight a dance. Siki was the first African boxing world champion, he won his title in Paris in…

06.04.19, 20:30, NADIA BEUGRÉ, Côte d’Ivoire – German Premiere [HAU2] What lies beneath the red carpet rolled out in Africa and across the world for the mighty and powerful? In her piece the Ivorian choreographer Nadia Beugré views the world “from below” and takes the audience on a journey through images we not often want to… 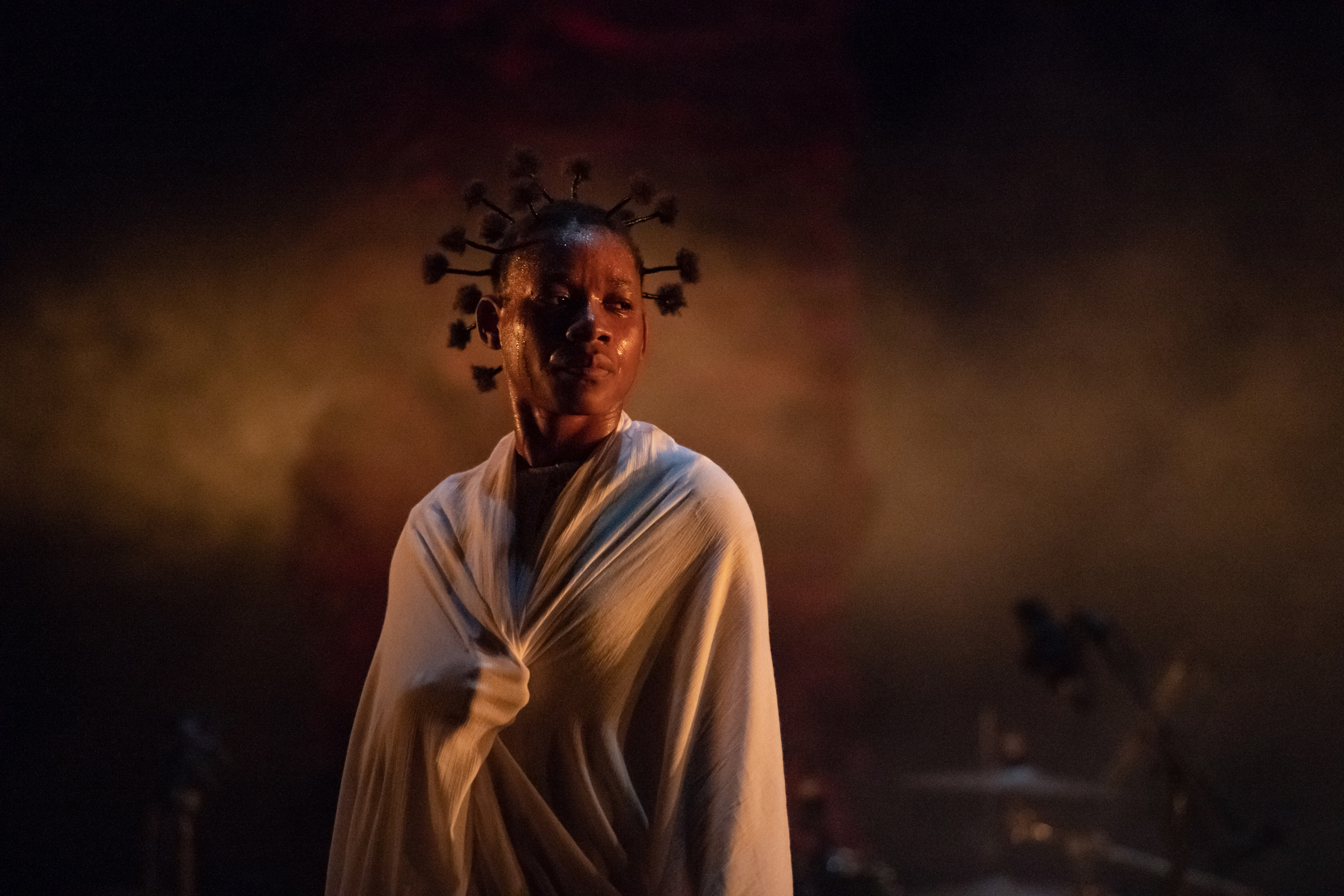 09.04.19, 19:00, SERGE AIMÉ COULIBALY / ROKIA TRAORÉ / FELWINE SARR, Burkina Faso, Mali, Senegal [HAU2] For the creation of Kirina Serge Aimé Coulibaly drew on inspiration from his African background and his reflections on the world of today. The piece is named after a battle of the Mandinka people in the 12th Century, of…

Opening hours
Monday to Saturday from 3pm to one hour before the event begins, on event free days until 7pm.
Closed on Sundays and holidays.

Box offices and individual venues
One hour before the performance at the respective venues.